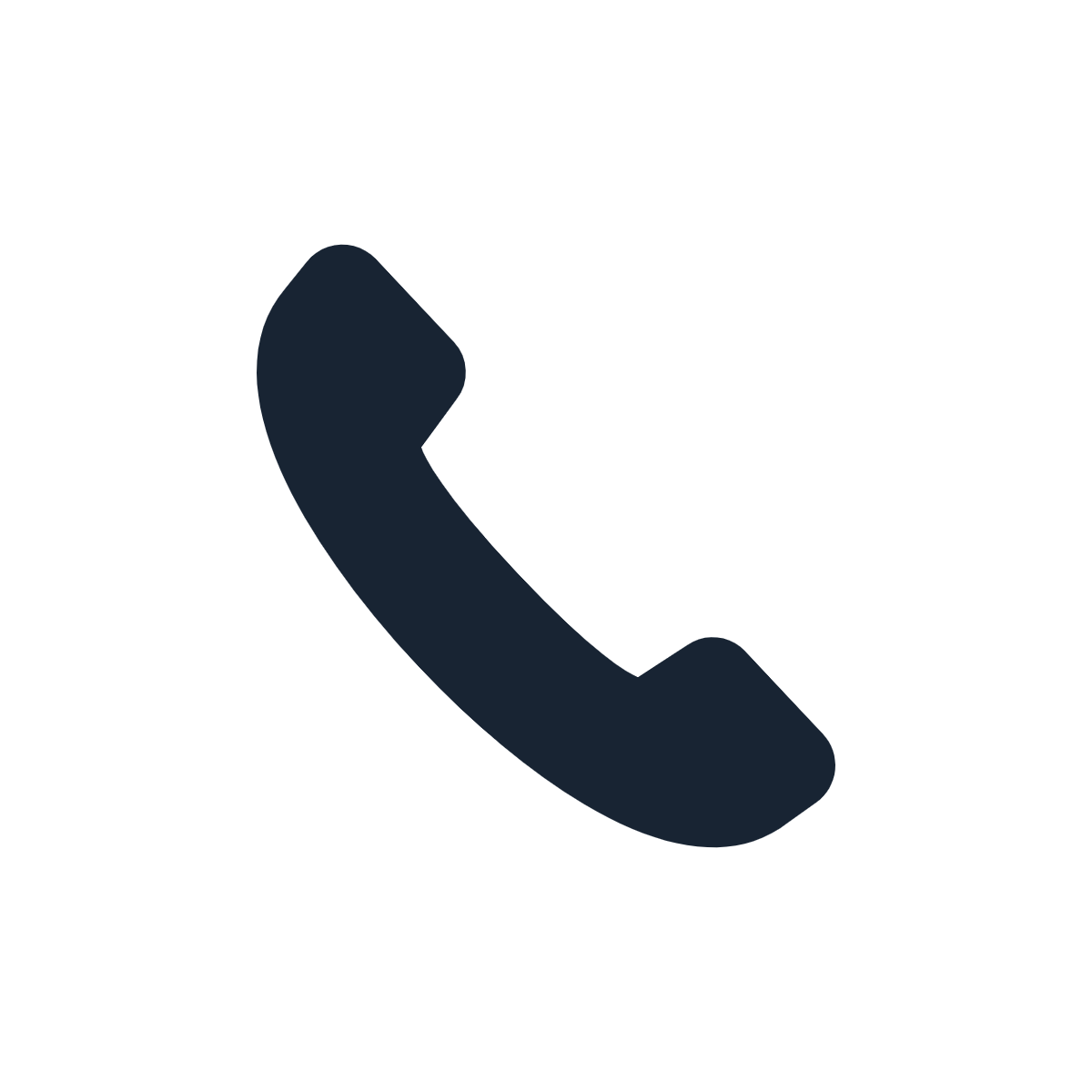 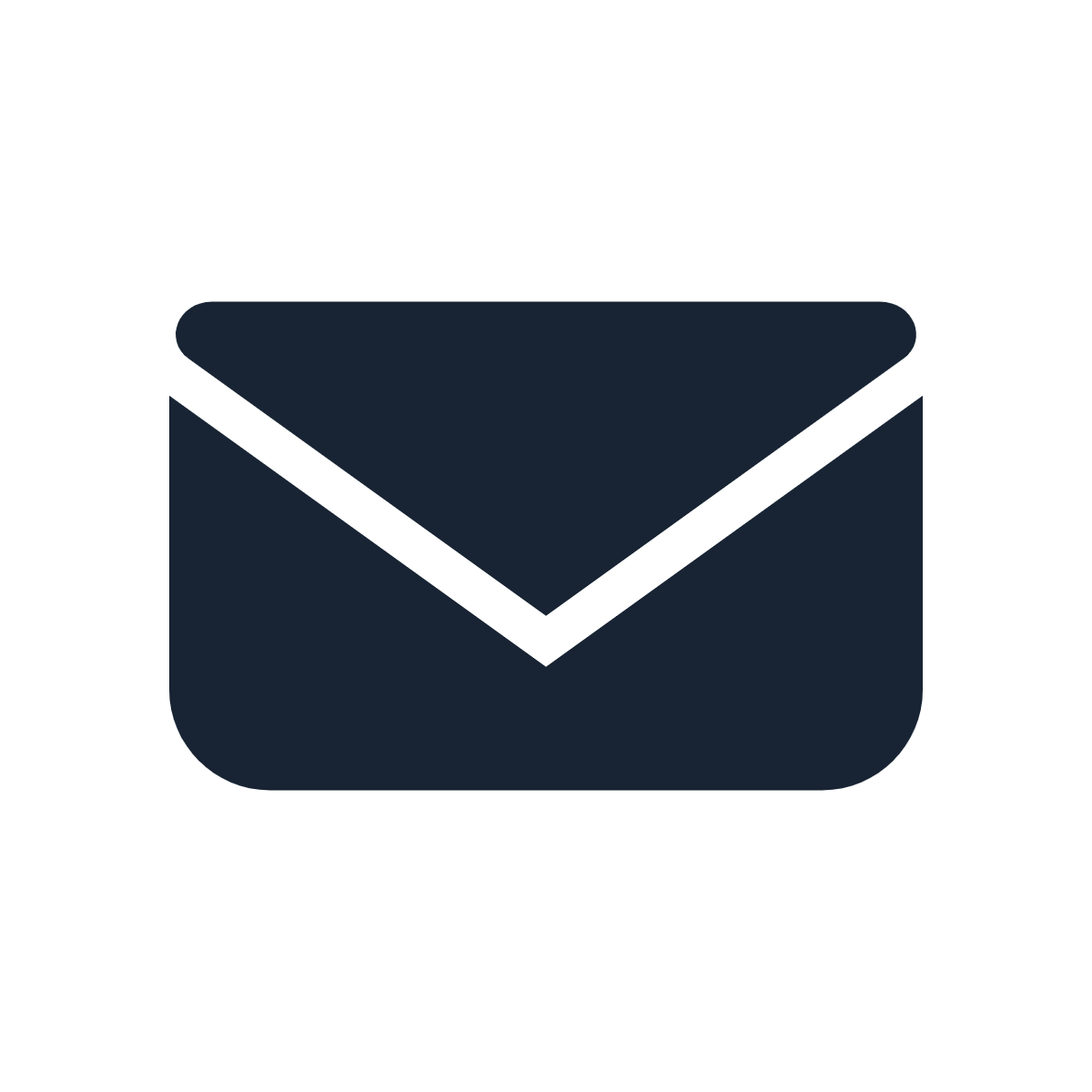 The Chris Rock Personal Injury Lawsuit v. Will Smith - Could he win $200 Million? 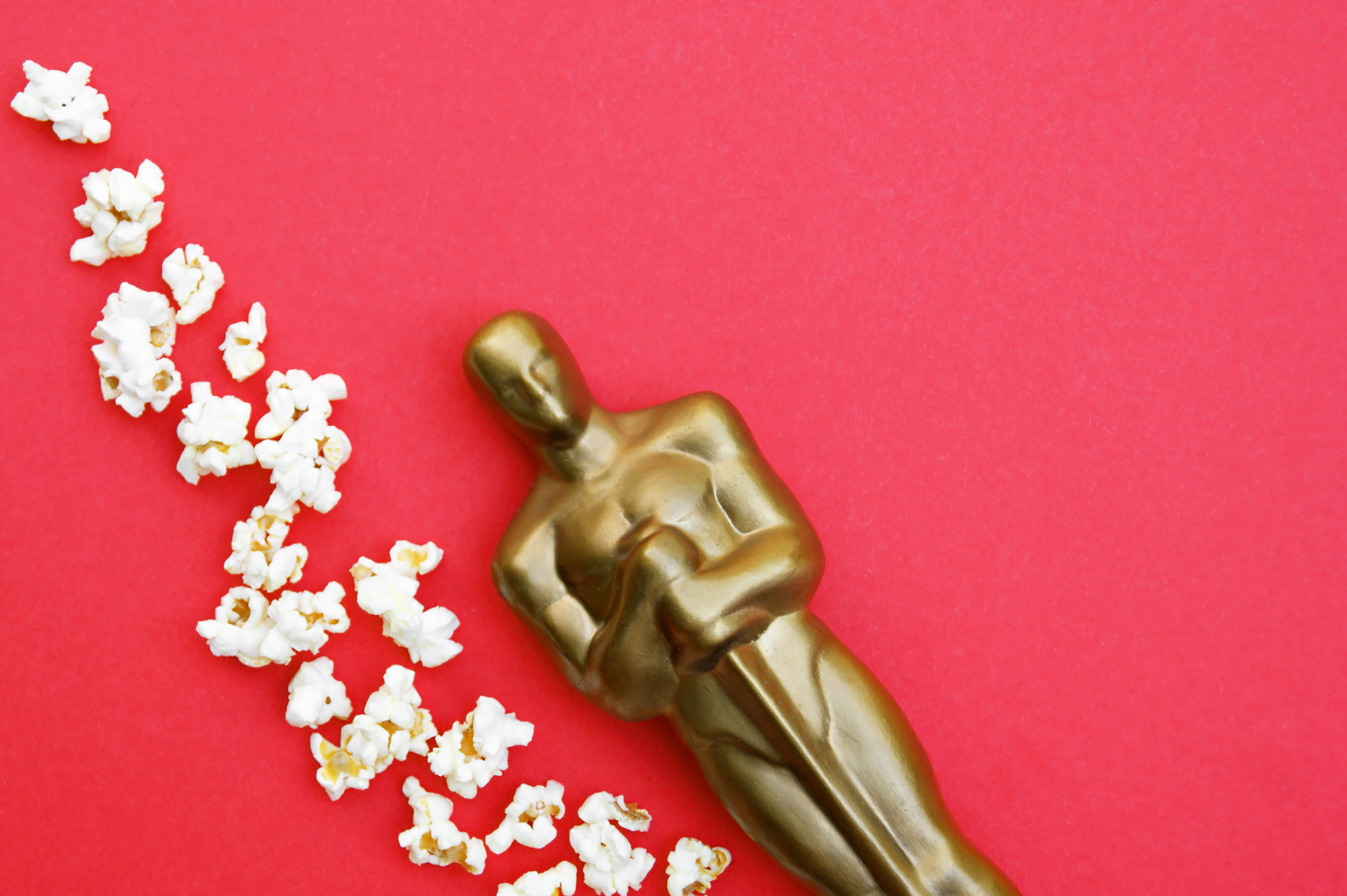 Actor Will Smith "slapped the sh*t " out of Comedian Chris Rock at the 94th Annual Academy Awards Show. There has been much discussion about the incident including whether Chris Rock has a viable personal injury lawsuit against Will Smith. This article will outline the civil lawsuit Chris Rock could file against WIll Smith and set forth some of the reasons why this case could be worth hundreds of millions of dollars.

By way of brief background, Chris Rock was presenting at the annual Oscars and made an off-hand joke about Will Smith's wife (Jada Pinkett Smith) stating that her shaved head resembled Demi Moore from the original GI Jane movie. Smith, who initially laughed, noticed his wife's dismay, and proceeded to approach the stage and deliberately and intentionally hit Chris Rock across the face with an open hand. Smith returned to his seat and proceeded to yell obscenities at Rock. While many initially thought the act was staged, it became apparent that this was a deliberate assault by Smith on Rock.

No criminal charges have been filed, yet, which, from a legal perspective, is strange. Authorities have stated that Rock does not want to pursue criminal charges. That should not matter. The decision whether to arrest and prosecute an individual is a decision made by the Los Angeles Police Department and the District Attorney's office. The decision to arrest is NEVER made by the victim. That is not how our legal system works. Certainly, if the victim's testimony is necessary to prosecute, then lack of cooperation can end a case, but that is not the circumstance here. In this instance, Rock was physically hit on live TV and witnessed by millions of viewers. There are no questions as to the facts of what happened. Private citizens and, specifically, victims, do not control the criminal legal process, and even though no criminal charges have been filed yet, criminal charges are still a possibility regardless of Rock's willingness to cooperate.

Even without the criminal charges, Chris Rock maintains a very strong personal injury action against Will Smith for various legal causes of action including Assault, Battery and Intentional Infliction of Emotional Distress. Rock's claims against Smith would also include the potential for punitive damages as a way to punish extreme and outrageous conduct.

A civil lawsuit can be filed when a "tort" occurs, which is typically defined as a "wrong." Chris Rock's lawsuit would allege in short that it was wrong for Will Smith to hit him.

Rock's case would be a civil lawsuit which has a lower burden of proof than a criminal case. The burden of proof in a civil case is 'by a preponderance of the evidence' and is a lower standard than the criminal standard (beyond a reasonable doubt). Hence, the reason why OJ Simpson was found not guilty in the criminal case, but was found liable in the personal injury and wrongful death case for over $70 Million dollars.

To maintain a personal injury case, Chris Rock would have to prove by a preponderance of the evidence that Will Smith struck or hit him without authorization or consent. This fact is already undisputed based on the video. This was an unauthorized touching that physically and emotionally harmed Chris Rock. The law allows recovery of damages in cases involving intentional torts. There are several specific causes of action that Rock could allege and would likely prevail.

The first cause of action would include battery. Battery is the legal term for hitting someone. As stated, the video is all the evidence that Rock would need to prevail. The second cause would be an assault, which is technically different from a battery but often combined and phrased as assault and battery, An assault is an attempted battery or threatening injury when no battery takes place. Rock could argue that Smith's approaching the stage in an aggressive manner constitutes an assault and could plead it as a separate cause of action. Third, Chris Rock could also allege Intentional Infliction Of Emotional Distress. To prevail in an intentional infliction of emotional distress, Rock would have to prove that Smith engaged in extreme and outrageous conduct, with the intent of causing distress or bodily injury.

In every personal injury case, there is liability and damages. The liability portion of Chris Rock's personal injury case is strong based on the assault, battery and potentially intentional infliction of emotional distress.  Once Rock was able to prove these claims in court, a jury could be asked to award damages for the physical and emotional pain and suffering.

Pain and suffering is always a vague subject with both physical and emotional damages being recoverable under the law. The physical damages in this case are limited in so far as we do not know whether Rock received medical treatment for his injuries, and there was no objective evidence of physical harm, other than a bruised cheek. The area of damages which gets more complex is the emotional damages and the potential for punitive damages based on the outrageous and extreme conduct by Will Smith.

Emotional damages in personal injury lawsuits typically include the stress, anxiety, embarrassment and loss of one's ability to enjoy one's life. Few can disagree that this matter was highly embarrassing for Chris Rock. It is quite likely that this stain will stay with him for the rest of his professional and personal life. It is even quite possible that decades from now, regardless of his other life accomplishments, it is one of the most remembered aspects of his life. Furthermore, it has undoubtedly placed stress and anxiety, and has most recently disrupted his comedy shows since the incident. It is difficult to measure how a jury would assess damages for the emotional harm suffered by Rock, but if he was unable to perform, for fear of future attack in the future, he could theoretically have a wage loss claim in the hundreds of millions of dollars.

Rock may also be able to seek punitive damages against Will Smith because Smith's conduct was so egregious and outrageous. Even without serious bodily injury, a personal injury jury could award a significant sum as a message to all of society that this type of conduct can not be tolerated. If punitive damages were allowed, the jury could also consider the net-worth of the defendant. In this case, Will Smith is worth hundreds of millions of dollars, and that financial information would be revealed to the jury as an item they should consider when awarding punitive damages. Because of the extreme conduct, and the high net worth of Will Smith, a substantial verdict could be rendered in the form of punitive damages.

Many other celebrities and comedians agree, arguing that Rock should sue Smith for $200 Million. The idea is not that crazy, and quite the opposite. Chris Rock has a strong personal injury lawsuit against Will Smith for assault, battery and intentional infliction of emotional distress. Furthermore, the mental anguish, anxiety and embarrassment, coupled with the possibility of affecting his future performances and the imposition of punitive damages against a high net worth individual such as Will Smith, could lead to a verdict even more shocking than the hit itself.


info@pghfirm.com

412.802.6666
Thank you! Your submission has been received!
Oops! Something went wrong while submitting the form.